“bäm! is from this awesome guy Johannes from Germany.  It’s the German word for encouragement like come on, venga, or allez but has more of a power connotation; think of Jan Hojer yelling at you in German while you’re at your crux.  It’s when you’ve rehearsed a crux countless times and just need that extra punch, pounce, snatch, little energy, whatever you want to call it (bäm!) that gets you through that hard section and cruising toward the top.  I met Johannes climbing in Yangshuo, China and he belayed me on one of my hardest routes, probably the hardest I’ve tried and certainly the most I’ve yelled, and I don’t think I would have done without him.”

Belaying your successful ascent of spicy dumpling (9.14D / 9a) in Yangshuo China was the hardest climb I had the pleasure to belay. After the first ascent by Ethan Pringle of this iconic project bolted by Chris Sharma - you did the second ascend and man... you believed in yourself... and you did it - bäm!

The bäm company is a "fun" company and has no employees.

The bäm-board is produced in a woodwork with handicapped people.

The company is based in Hamburg Germany. 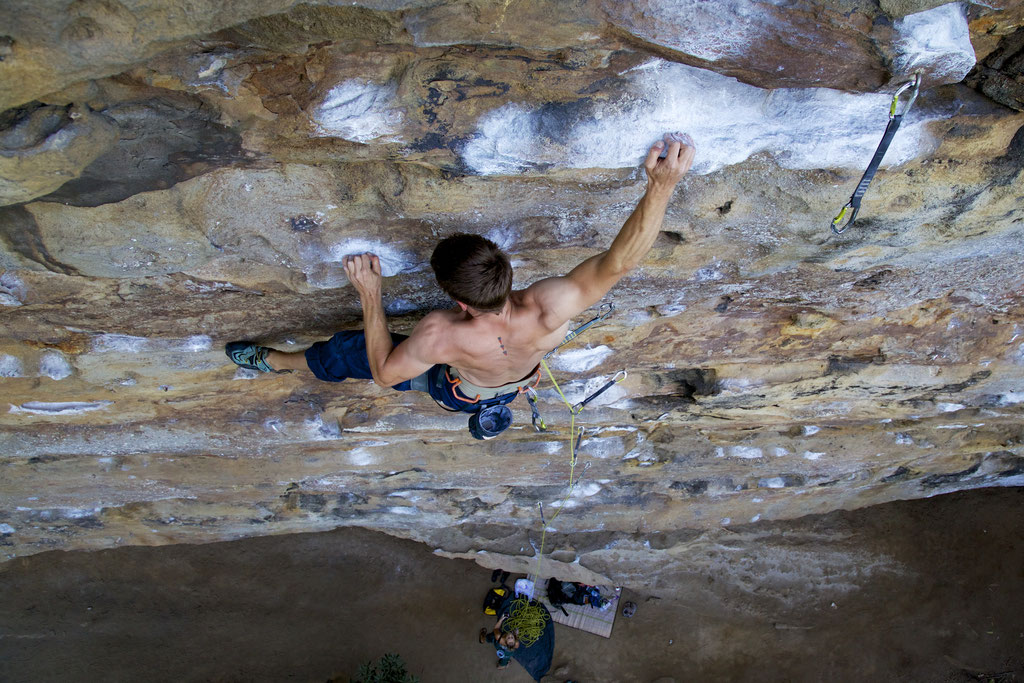 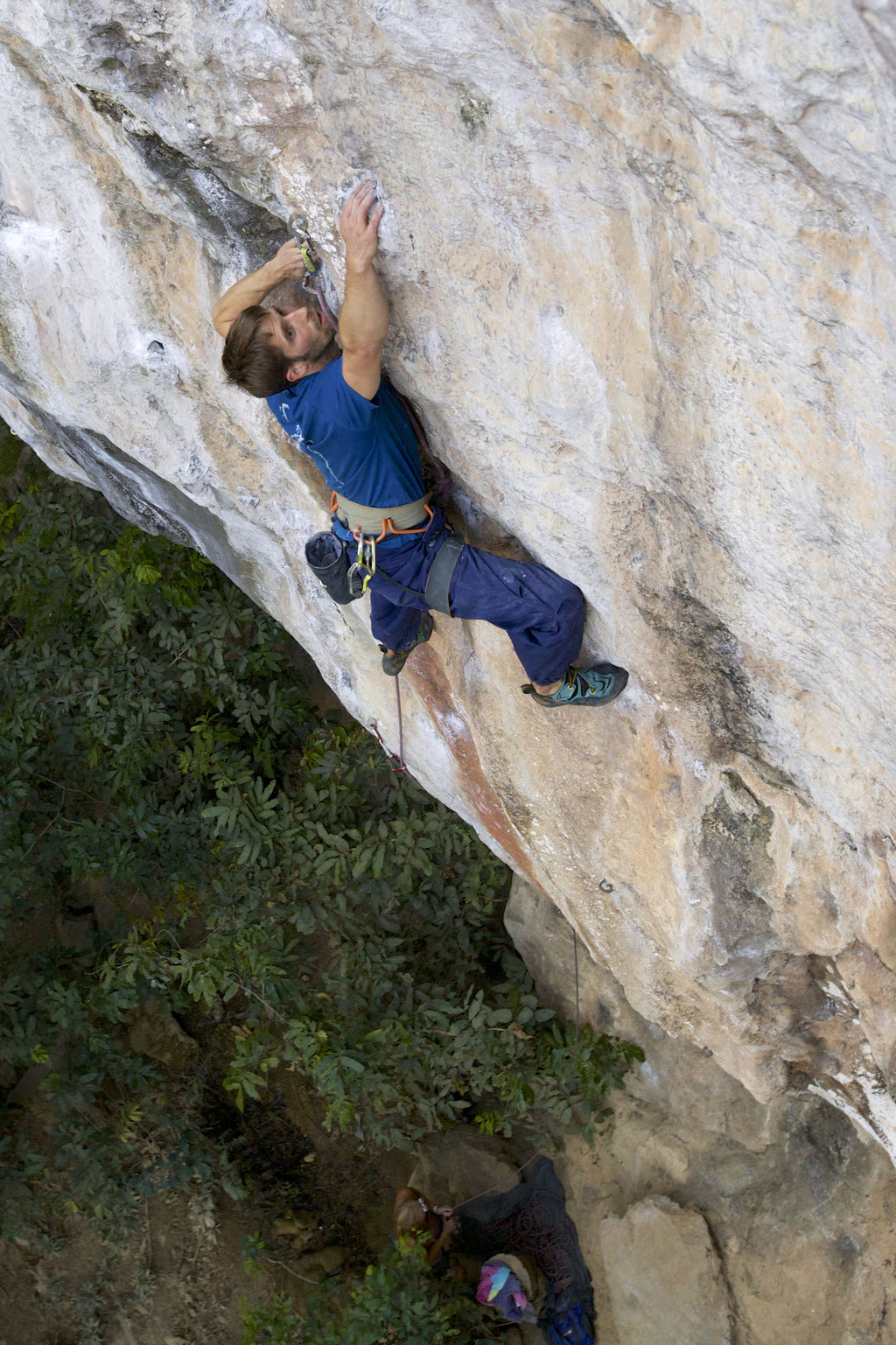 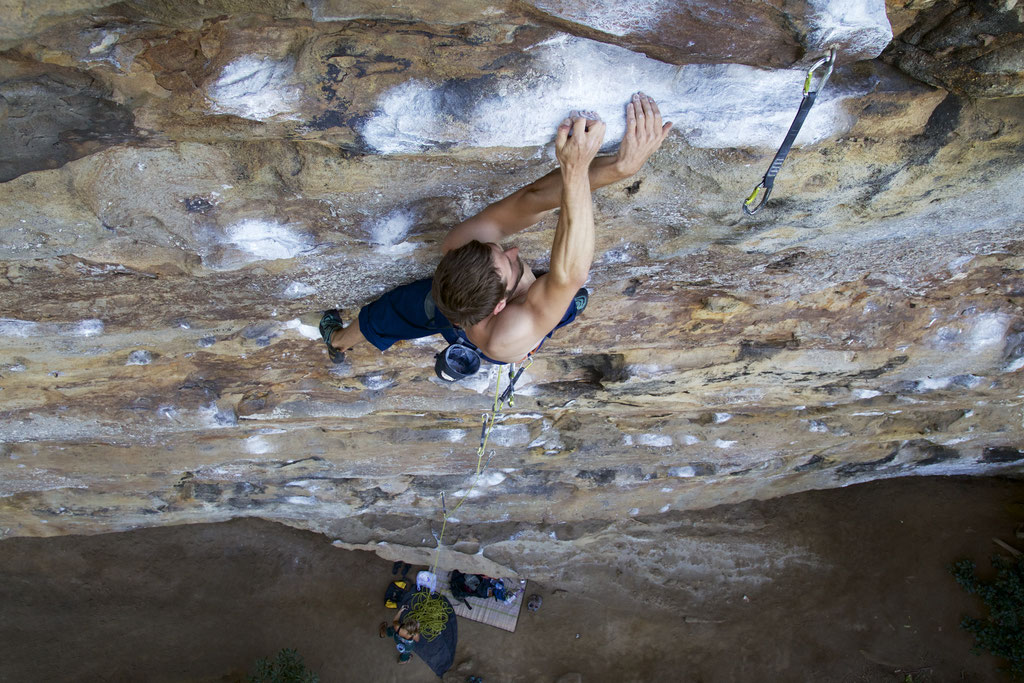 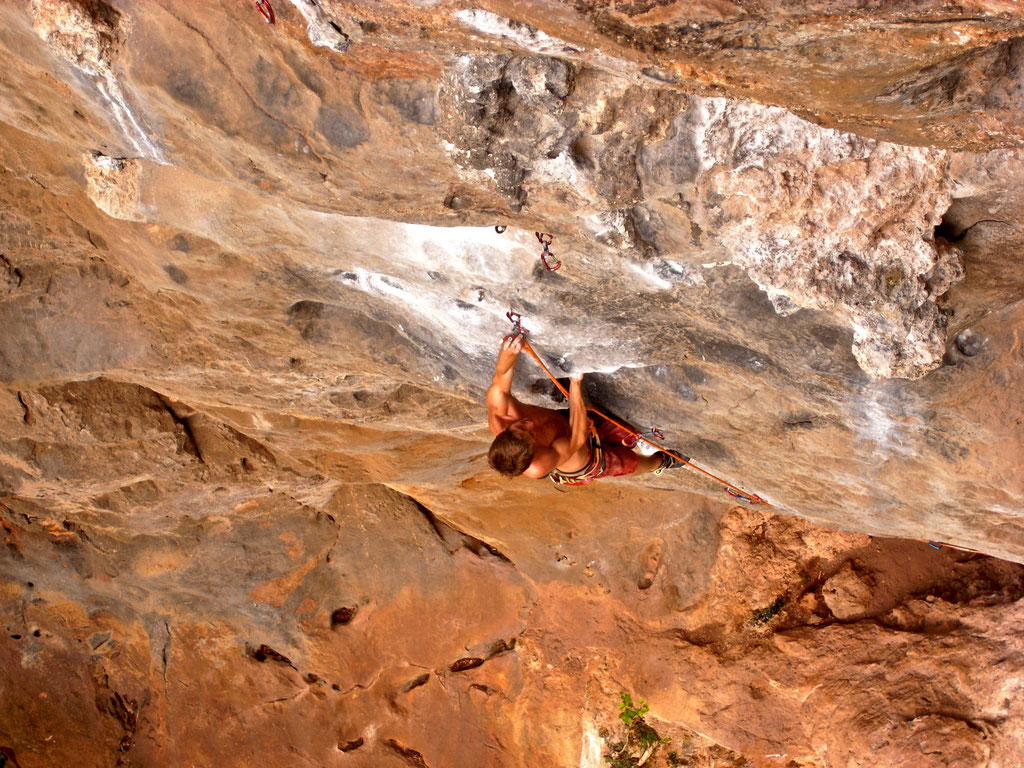 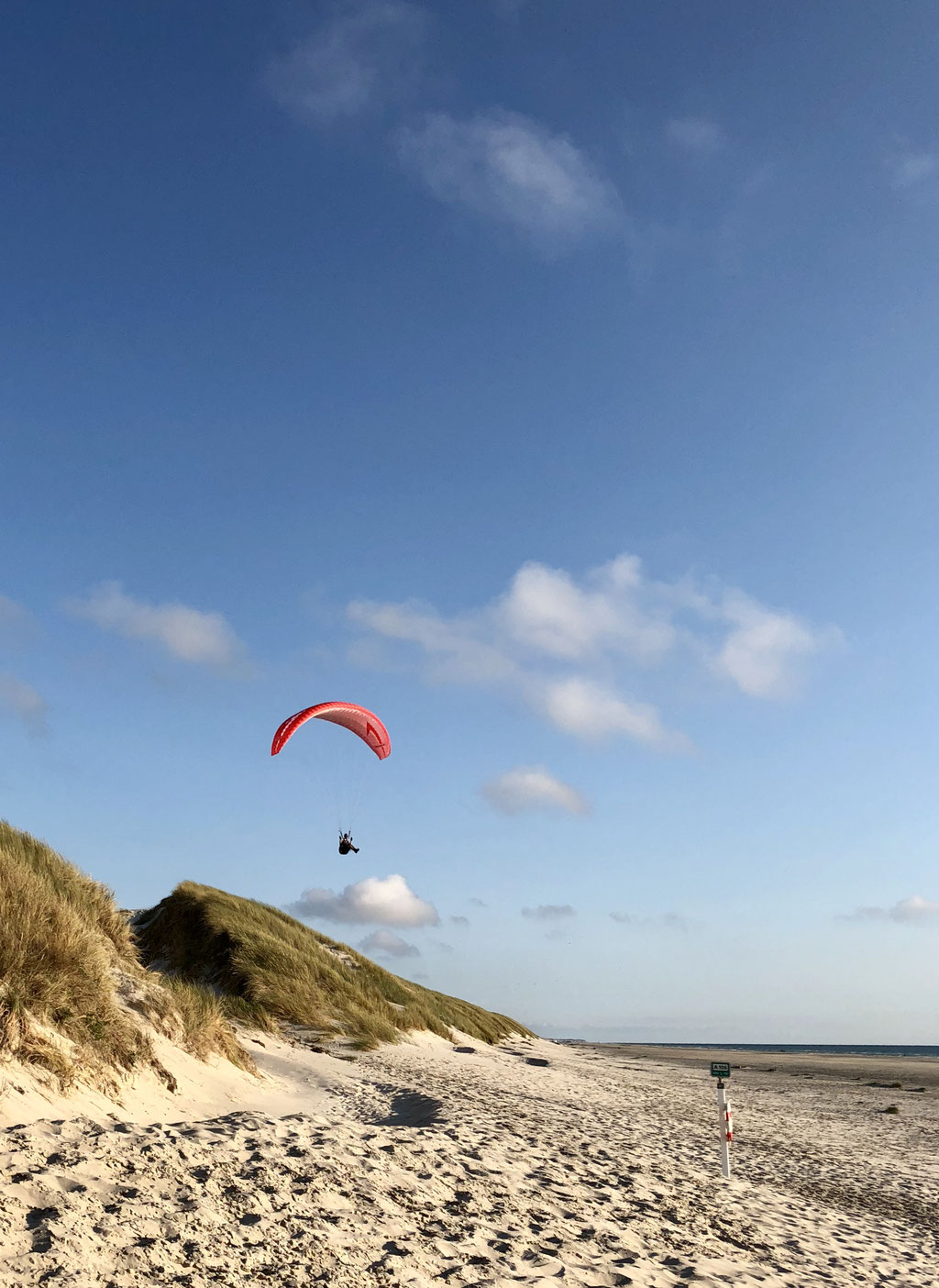 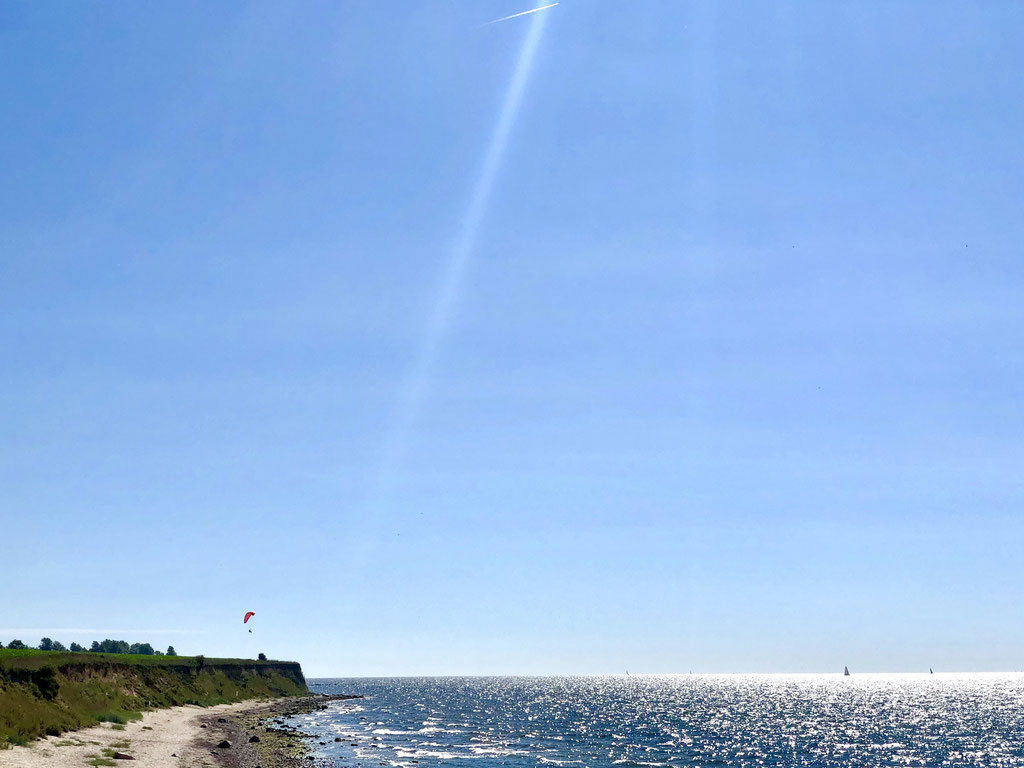 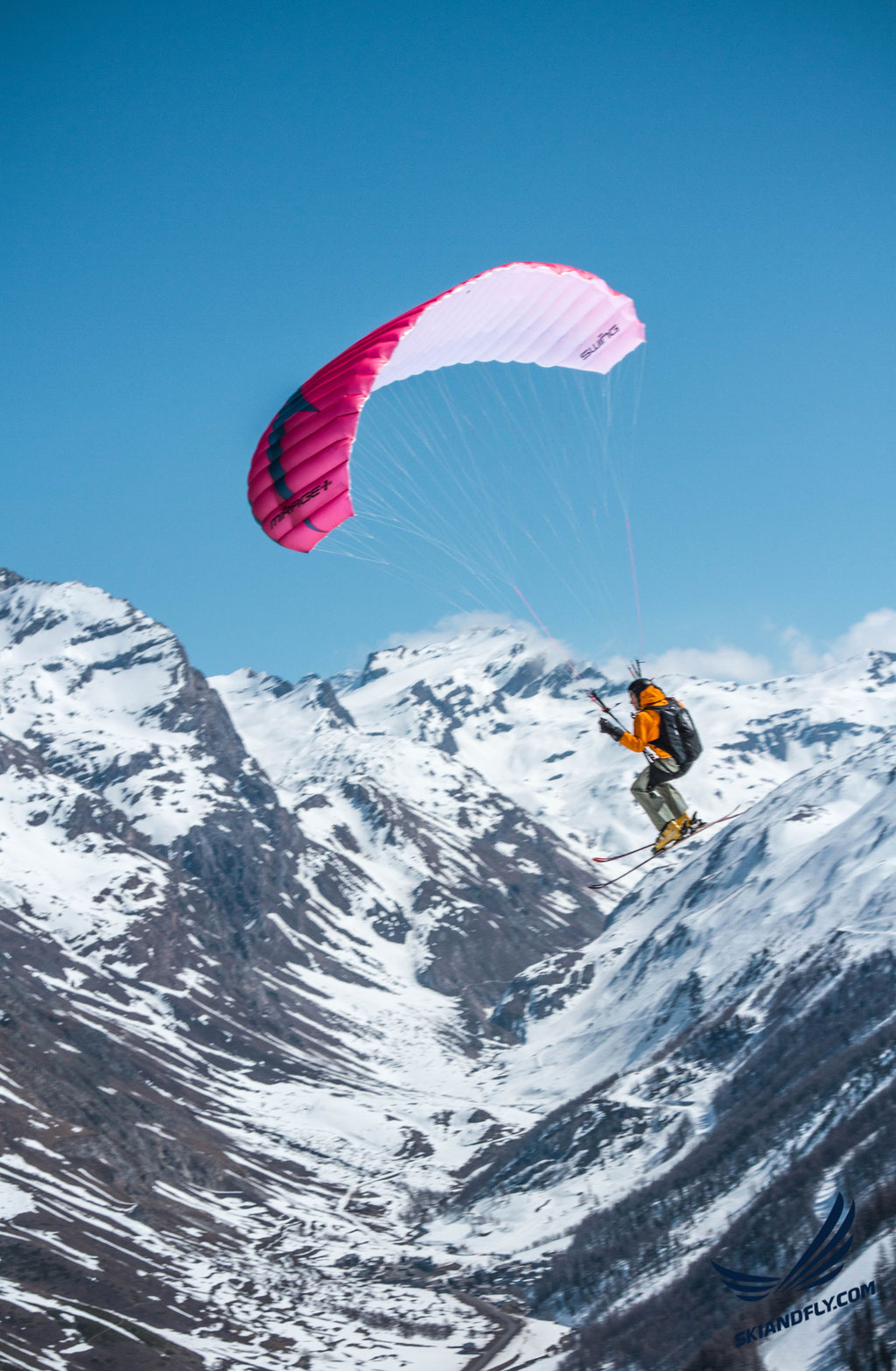 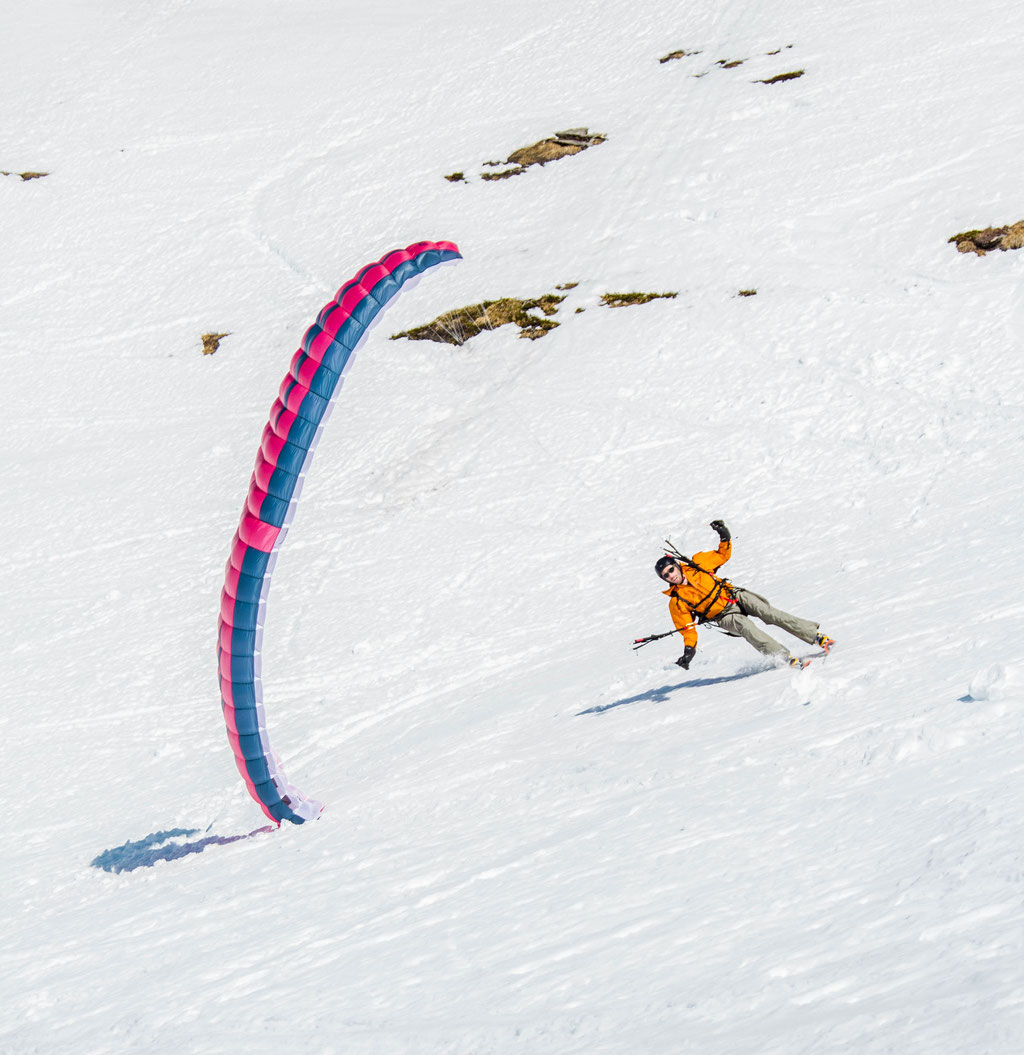 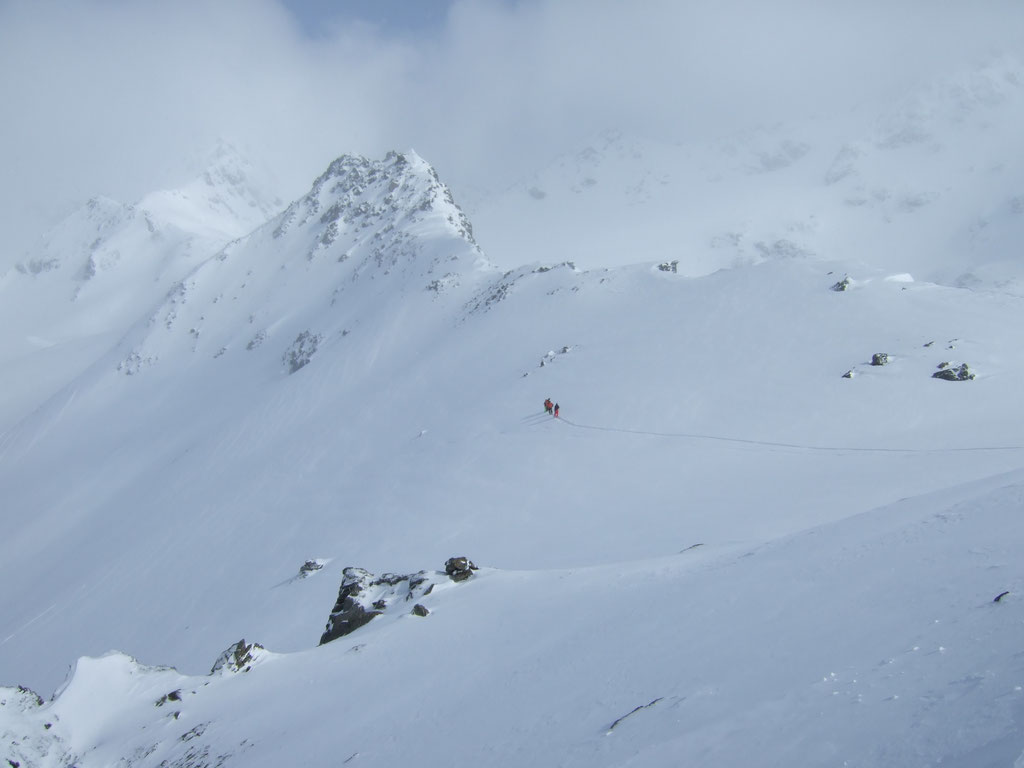 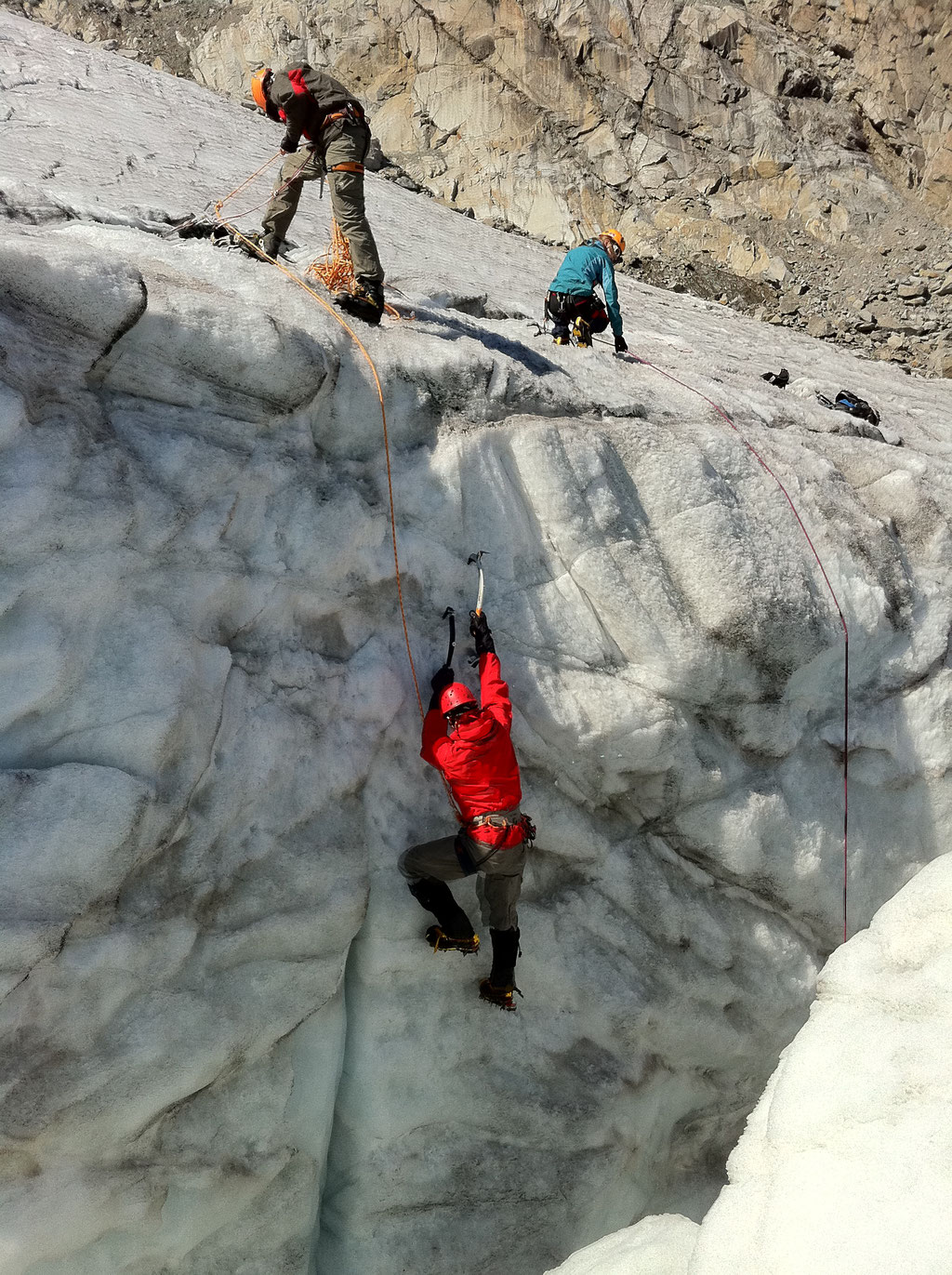 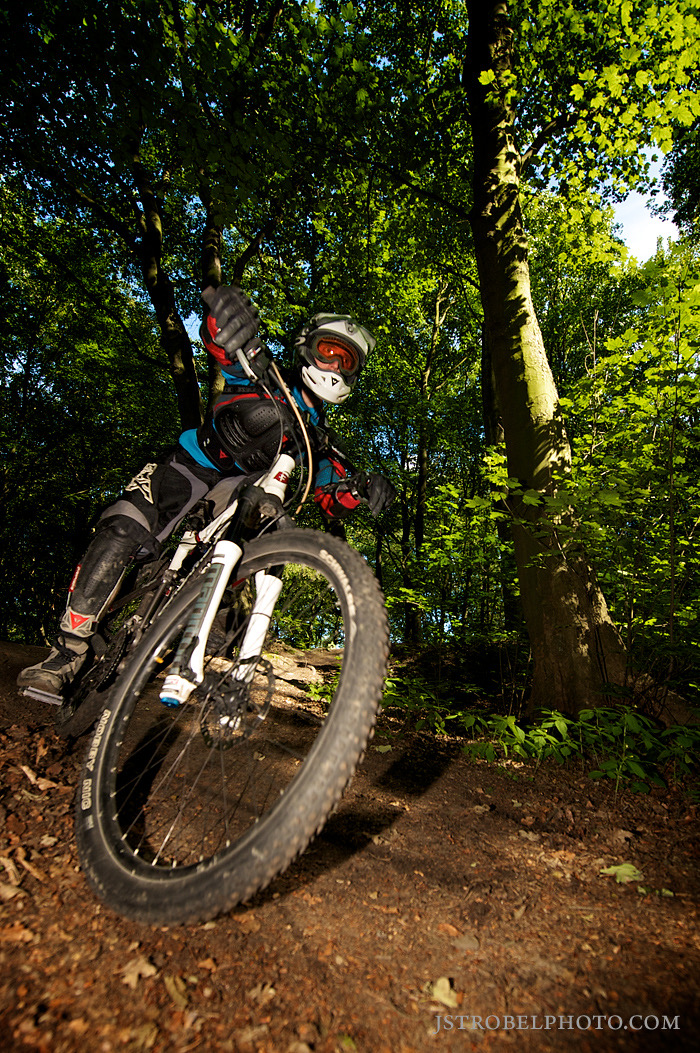 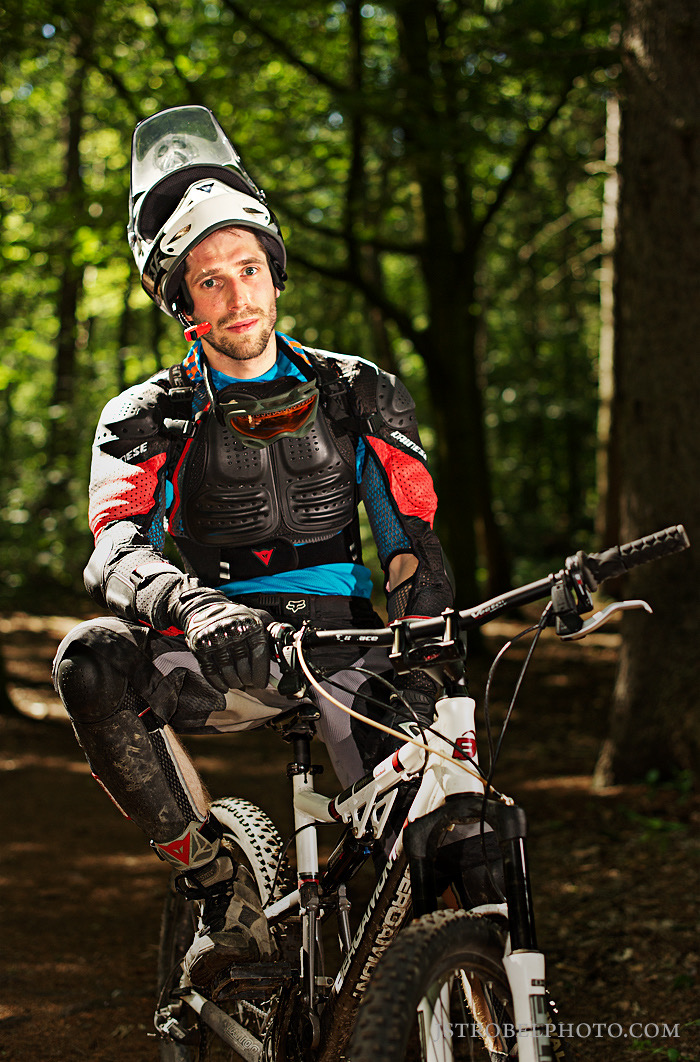 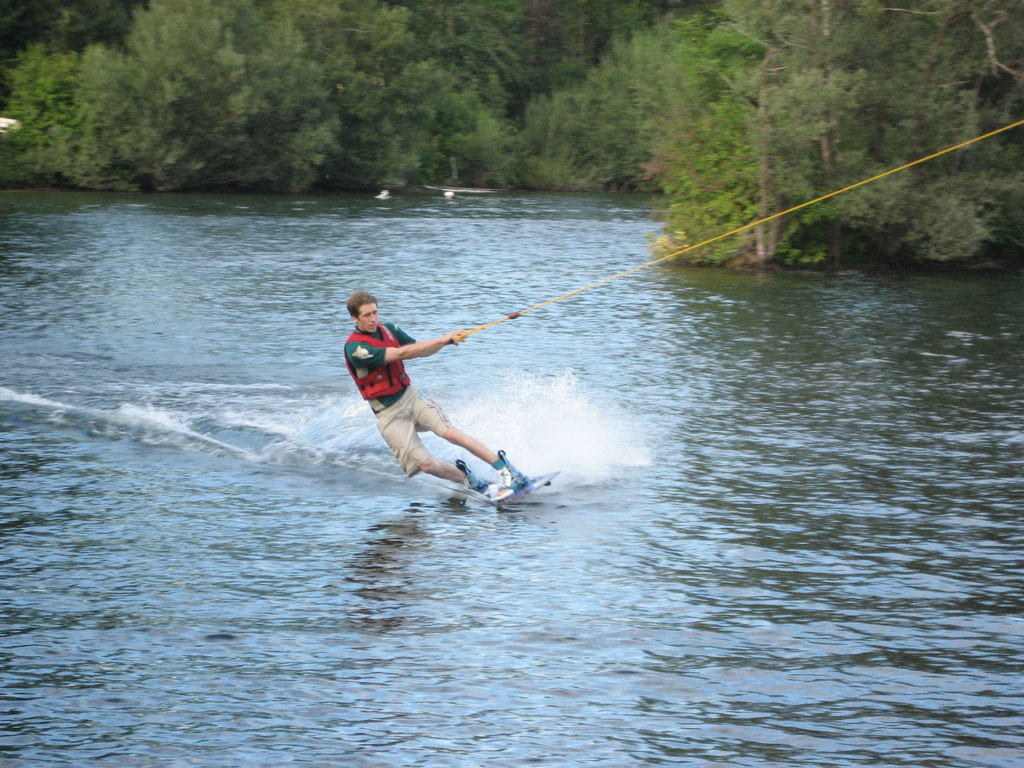